It was 1981 – and everyone was wearing Stubbies – when Dad’s Pies began in a pint-sized pie shop at Red Beach. The task at hand was feeding peckish beach goers on pies and ice creams. And thus, one small step for Dad’s Pies became a giant leap for pie-kind. 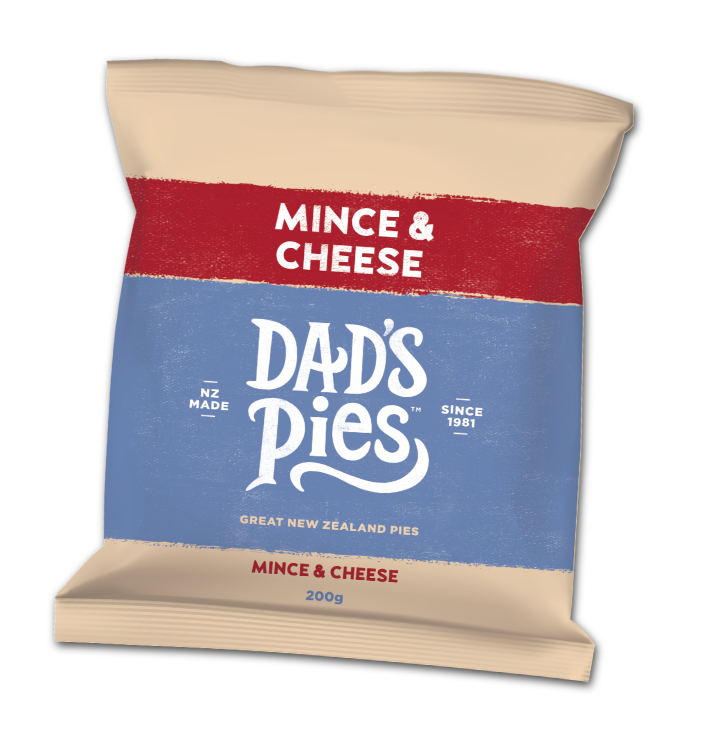 Pie consumers value product quality and are willing to pay more for better quality. In fact 32% of Kiwi pie consumers choose their pie brands based on taste*.

This is something we learned early on, when we changed our recipes and ingredients and watched the line grow out the door at Dad’s Pies up in Red Beach. 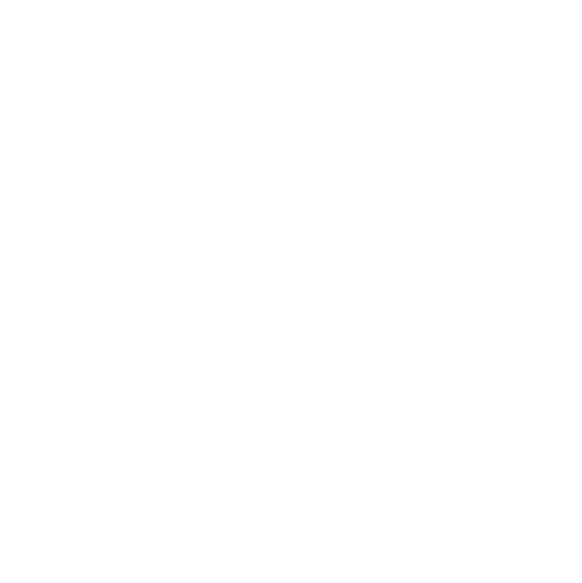 Here at Dad’s Pies we believe it is quality ingredients that make the best pies. We also believe it is our purpose to help the better the lives of everyone around us including our people, our customers and our families.

This is why we offer organisations, charities, schools and businesses the ability to use our delicious products to raise funds to achieve a specific project. Fundraising has never tasted so good. 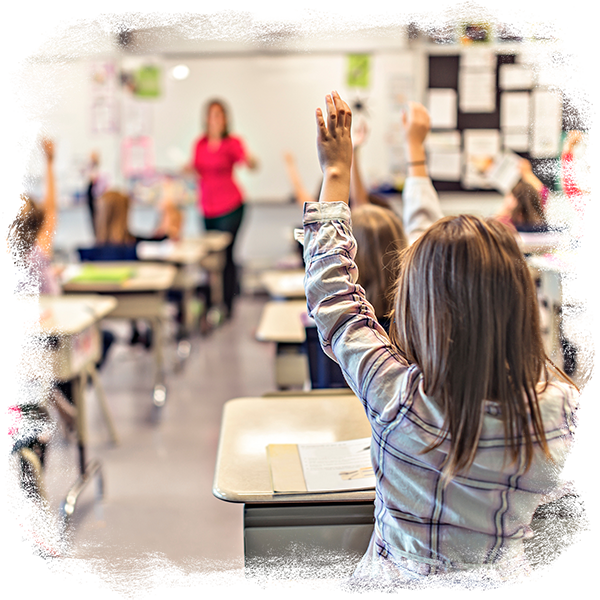